Expressing Yourself with Authority: Writing in an Active Voice

With just a few simple changes to the way you structure your sentences, you can improve your audience’s perception of you as the expert. 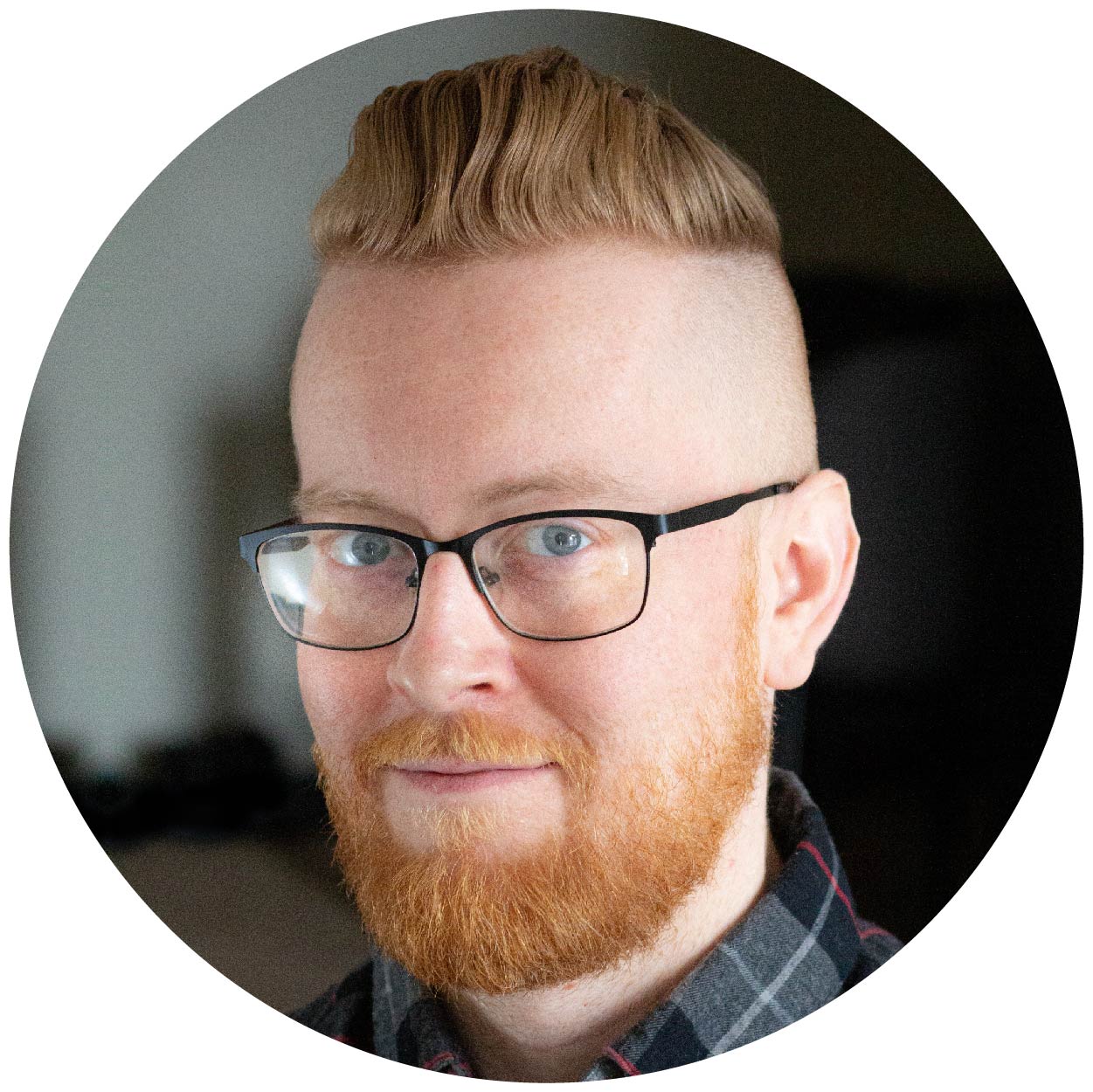 Buckle up, because this one goes in-depth!

You’ve written an awesome blog post that demonstrates your expertise on a topic in your field, but something seems a bit “off”. Your knowledge is on point, and you know your audience will benefit from your advice, so why does it seem like your point isn’t coming across quite as clearly and powerfully as you intended?

You may be undermining your power by writing in a passive voice. When you use a passive voice, your writing is unclear and hard to parse through. Your sentences are complicated and muddled. Most importantly, your voice comes across as weak and uncertain. This works directly against your goal of positioning yourself as an authority and expert in your field.

With just a few simple changes to the way you structure your sentences, you can improve your audience’s comprehension of your writing, and their perception of you. The secret is to write in an active voice.

This might sound like some weird psychological trick, because it is!  Once you understand the benefits writing in an active voice will bring you, you won’t want to go back to how you were writing beforehand.

First, let’s find out what it means to write in a passive voice.

Wait, Who is Doing What?

Let’s illustrate this by going through a few examples. Here is an example of a passive statement:

You’ll notice this statement cowardly omits the subject of the sentence. Your car has been wrecked, yes, but by whom? You are confused, and probably angry. You have no idea who turned your car into a heap of scrap metal.

Let’s identify the culprit by turning this into an active statement:

Now you can clearly see that it was I who wrecked your car. Scandalous! Now that the subject of the sentence is present, you understand who did this and have a focus for your rage.

Once you calm down, you might also notice that the second, active statement communicates the idea more clearly and effectively. Moreover, the subject of the sentence is not only identified, but is presented first, which enables the reader to immediately understand what’s happening.

A Star is Born

Think of the subject of your sentence as an arrogant movie star. He or she doesn’t want to take a back seat to some lowly verb; they want top billing in the statement. They want to come first so their audience instantly appreciates their presence and credits their magnificent contribution to the sentence.

To help you understand how this works, let's look at another example of a passive statement:

In this case, even with the subject present, the statement is still unclear and reads awkwardly. English is read from left to right, and information is processed in that order. By waiting until the middle of the sentence to introduce the star of your sentence, you create a moment of tension and confusion for your reader.

This may not seem like a big deal, but think about it; this brief moment breaks your reader’s focus and causes them to pause and wonder what’s happening. These moments can quickly add up and make reading through your words a chore, which is the opposite of what you want.

How would we fix this statement? Let’s make our subject the star of the sentence and present him first:

You’ll notice I really shouldn’t be driving any car, let alone yours. You might also notice the second statement is much more clear and concise. The information is presented logically, from left to right, and conveys the idea using fewer words.

With passive writing, the subject is acted upon. The verb comes first, stealing the thunder from the subject and making the sentence more confusing than it needs to be. Remember, your subject is Elizabeth Taylor, a bit of a diva who doesn’t take kindly to some uppity verb upstaging her.

Let’s drive this home with one more example:

This is a confusing mess of a sentence. Let’s fix this by bringing the star of our statement, the subject, to its rightful place in front of the lowly verb:

Once again, you can see that the second statement is much easier to understand. It is presented logically, and avoids breaking your focus and causing that momentary confusion.

You can also see that there are far too many unqualified drivers out on the road. Learn how to zipper merge, people.

Now that we’re clear on what it means to write in a passive voice, let’s discover how we can identify and fix it in your writing.

The easiest way to find and fix your use of passive voice is to look for certain verbs.

In the English language, these verbs are forms of “have” or “to be“, and are sometimes known as “linking” verbs, meaning verbs used to describe someone or something. These verbs come in eight forms, and they can be present- or past-tense. These are widely known to grammar nerds (like me) as troublemakers within sentences when they are used to describe actions.

Whenever you’re reading back through something you’ve written, pay attention to that tiny voice in the back of your mind that signals discomfort or confusion.

When your writing sounds complicated or unclear, these 8 usual suspects are likely the cause:

The easiest way to find them when using any word processor is to use ctrl-f to search for these verbs and see what pops up. When you find them, send them packing by replacing them with a strong, specific verb that creates action. Your sentence will now sound more direct, to-the-point, and descriptive, and you’ll come across as stronger and more authoritative.

In these examples, boring and weak verbs are replaced by stronger, more evocative verbs that paint a clear picture of what I’m trying to say.

Exceptions to Every Rule

Be aware that not every sentence that contains a form of “have” or “to be” is passive! English as a language is a messy beast, and words can have different meanings and usages.

As an example, the sentence, “Brian is a great writer” is not passive. In this case “is” is simply describing my state of being.

In another example, “Brian has to pay for the damages for wrecking my car”, “has” is merely describing how something is necessary for me to do.

A good rule of thumb is to ask yourself whether there is an action happening in the sentence. If there is, what is at the front of the sentence?

Is it the person or thing, the subject, that does the action?

Or does the subject appear later in the sentence, having the action done to it?

If it’s the second case, you’ve written a statement in a passive voice, and you should fix it and tighten up your sentence.

Roll Out that Red Carpet

As you can see, writing in an active voice has so many benefits. You’ll convey your ideas with clarity, and avoid confusing your reader and breaking their focus. You’ll make use of evocative imagery, and your writing will become more memorable. You'll also set yourself apart from your competition with a strong, effective voice.

When you write clearly, you also write authoritatively. You inspire trust in your voice and keep your audience coming back for more. I certainly don’t have to tell you how important this is to engaging people and building a following.

Don’t let those wimpy, ineffective verbs steal the show! Make the subject the star of your sentences and treat her properly, like the diva she is.

Now get out there and engage your audience!

How to Win People Over with Your Brand's Core Values

Expressing Yourself with Authority: Writing in an Active Voice

3 Minutes
Read Latest from our Insights